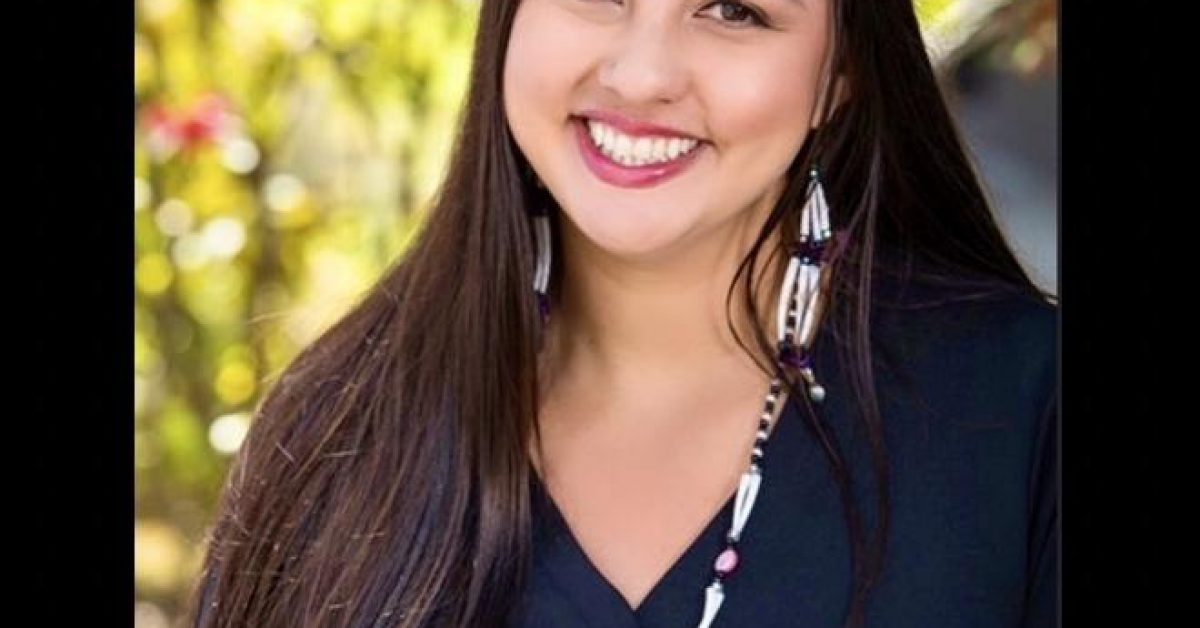 Kelda, an enrolled member of the RVIT, used her $1,000 Dreamstarter Teacher grant to purchase camping supplies and other materials needed for students at the school to participate in the 26th Annual Nome Cult Walk, which was created nearly two decades ago by tribal descendants as an annual commemoration of the forced relocation of their ancestors which took place from August 28 to September 18, 1863.

Any Indians remaining in the area were to be shot.

The Nome Cult Walk (also known as the Konkow Trail of Tears) forced the relocation of 461 Native Americans from Chico, California, to the Nome Cult Reservation near Covelo – a distance of more than 100 miles – under guard by 23 U.S. cavalrymen.

Only 277 of those completed the forced march that passed through what is the heart of today’s Mendocino National Forest. Those who did not complete the journey were too sick to go on, some escaped, and others were killed.

Last September, students were able to be outdoors all week, camping, talking with elders and learning about traditional teachings and plant medicines. The Nome Cult Walk was one of several military-enforced relocations of Native Americans throughout California in the mid-1800s. During the forced relocation era, Native Americans were not only taken from their tribal lands but were also forced to live with many different tribes.

“We also know that Indigenous people are resilient, we are still here, and this walk has become a part of our survival stor,” Kelda told us in her Dreamstarter Teacher application. “I would like to take this opportunity to make this Walk part of my teaching curriculum that will allow students to experience and understand that while the Nome Cult Trail is a tragic chapter in our state’s history, it is also a story about the resilience and strength of California Indians.

“It is an important legacy for their descendants and for all of humanity.”

Kenneth Wright, president of the Round Valley Indian Tribes, stated in a U.S. Department of Agriculture blog about the walk in 2017, that “It is important that our youngest members take part in this annual event. The theme of the walk is ‘Honor Their Memory–A Path Not Forgotten.’”

And to the supporters of Running Strong for American Indian Youth® who make the Dreamstarter Teacher grant program possible, Kelda says:

“On behalf of the Nome Cult Committee, we are so grateful for the funding that allowed supportive assistance for our Walkers during this very difficult year.

“Our young people may walk faster but it is our elders who know the trails. Passing on that wisdom is imperative for the next generations to come.”