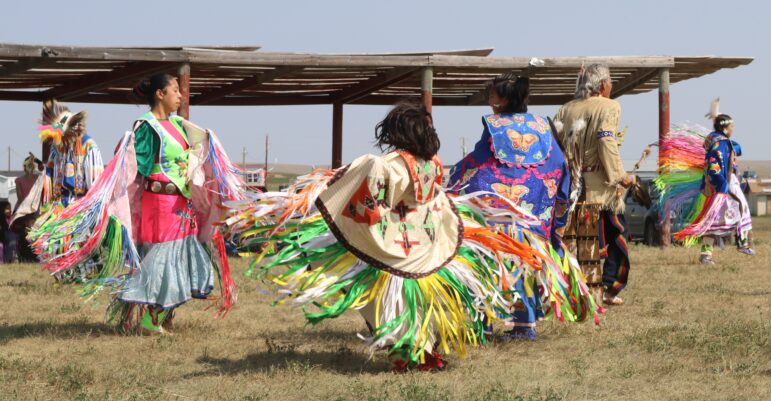 All over the United States, Native American communities are coming together to keep their traditional languages and cultures alive. Native linguists estimate that when Europeans first landed on this continent, more than 300 Native American languages were spoken in North America.  Today, there are only about 100.

Running Strong seeks to prevent any further linguistic or cultural loss.  We support initiatives to preserve knowledge passed down from a disappearing generation of elders and to teach this knowledge to the next generation of Native American youth.  By partnering with groups that have culturally based programs such as schools, cultural societies, traditional youth camps, and museums, we are helping to save and share tribal cultures.

The Euchee (Yuchi) are a small band of Native Americans originally from the Southeast region of Georgia.  When they were forcibly removed to Sapulpa, Oklahoma, the federal government placed them under the Muskogee Creek Nation.  Though they are separated from their homeland, they have maintained their cultural ways and continue to practice their traditions. The Euchee (Yuchi) Language Project is one illustration of this, as it their method for preserving the tribal language, an integral part of their identity.

Euchee is an incredibly unique language.  Experts consider it an isolated language, meaning it did not derive from any other language or cultural group.  Beginning with approximately ten fluent speakers, local Euchee tribal members formed the Euchee (Yuchi) Language Project in efforts to preserve the language and pass it on to their children.  The project has produced recordings of elders speaking the language, archived words in writing and created different types of teaching materials. In efforts to teach the language, they facilitate children’s immersion programs, master-apprentice teams, and language camps.  Fluent elders hold classes on a daily basis to share the language breath-to-breath.

When Euchee children are able to praise their ancestors in the traditional tongue, the future is looking brighter.

“In traditional Yankton Sioux culture, everyone had a niche, a role. One of the roles of the women who were part of the Brave Hearts was to retrieve the dead and wounded from the battlefield and help the families. In a way we are doing the same thing today with the modern day Brave Hearts — bringing back our people from emotional death.” Faith Spotted Eagle, Executive Director of Brave Heart Society.

At the Sacred Healing Circle in Florence, Alabama, Lakota master teachers are brought together with young women and girls to teach the art of making sacred foods, the prayers and ceremony behind this sacred art, as well as other cultural teachings that are foundational to the Oglala Lakota Peoples.

Events include: medicinal plants teachings, chokecherry picking, as well as the making of wasna (dried buffalo meat) and campá (ground and dried chokecherries.) Young men will help to prepare the necessary set up so that young girls and women are able to learn in a safe and culturally appropriate manner and environment. 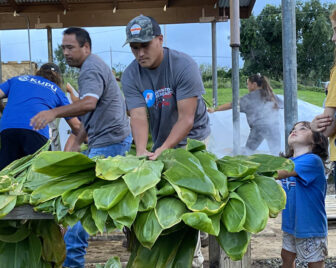 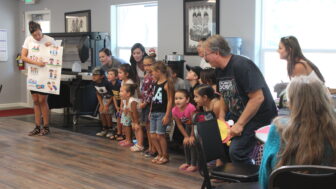 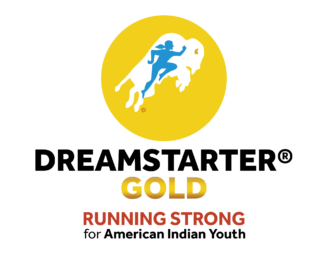 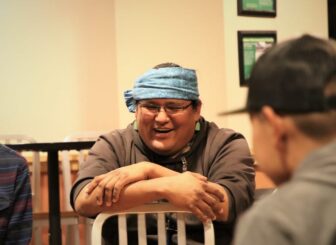 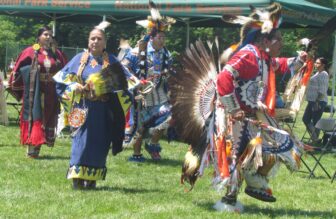