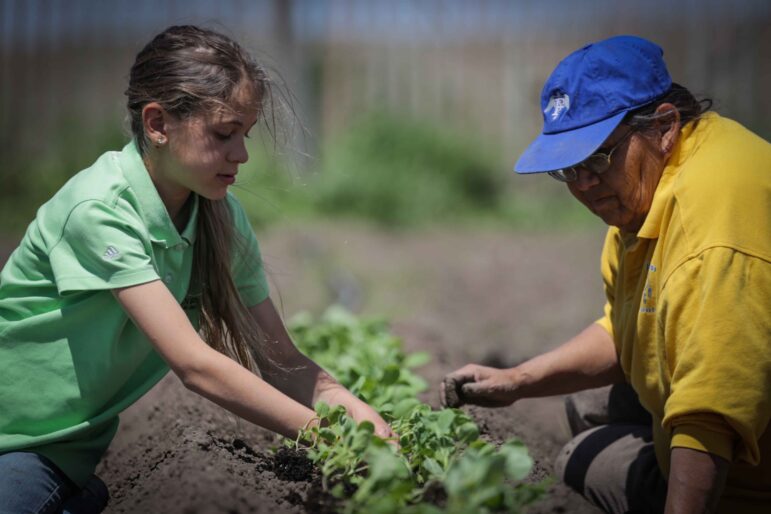 Due to many complicating factors, including remoteness and geographic isolation, many Native American communities on reservations live without consistent access to high quality grocery stores and fresh fruits and vegetables.  As a result, food scarcity, obesity and diabetes have become epidemics in Indian Country. Our organic gardens and food programs strive to tackle malnutrition by providing healthy meals and fresh produce to Native American children and their families. We help to establish community gardens, household gardens, and communal greenhouse programs. We also integrate educational and cultural aspects, teaching the importance of healthy eating, how to improve food choices, and how to plant traditional gardens. Our efforts have resulted in many of our program children eating healthier and more often due to the increased availability of fresh fruits and vegetables. 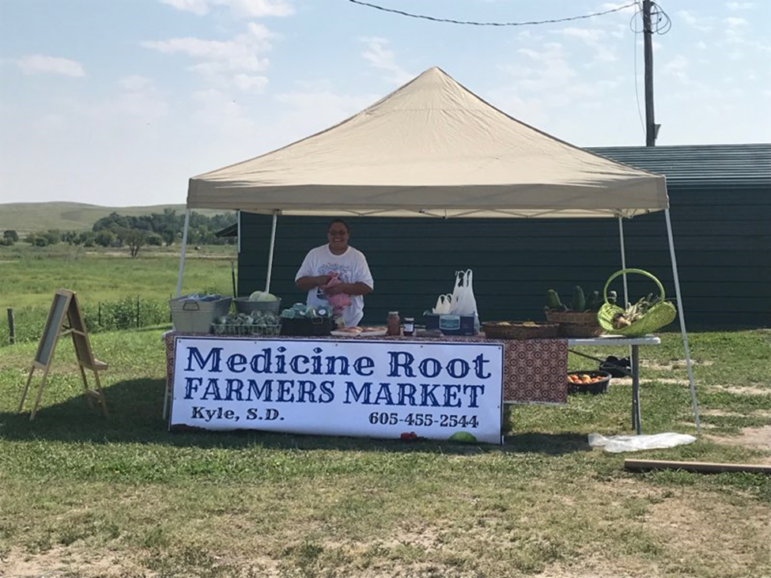 The Slim Buttes Agricultural Program (SBAG) is a community effort to increase local food production, improve the nutritional quality of food, and promote self-reliance among the Oglala Lakota.

SBAG is a community-based organic gardening project that addresses these problems. It provides soil preparation, seedlings, and other gardening assistance to families across the Pine Ridge Indian Reservation, free of charge.  Families can sign up to host a garden, and with the support of SBAG, begin growing their own food while developing an active lifestyle from tending the garden.

Tom Kanatakeniate Cook (Akwesasne Mohawk) is the director of the project and a Running Strong Field Coordinator. Tom employs only local residents and is able to achieve outstanding results.  Each year, SBAG assists with over 400 gardens in eight of the nine districts of Pine Ridge Reservation by tilling plots for families to farm, delivering seedlings, distributing packages of seeds and installing more than nine miles of irrigation systems.

Smart Sacks at the Takini School

At the Takini School on the Cheyenne River Sioux Indian Reservation, 100 percent of the children qualify for the federal Free Lunch Program. Several years ago, teachers there noticed that the children in their classes were going hungry during the weekends, with no free school breakfasts and lunches, and contacted Running Strong for American Indian Youth®.

In fact, the Running Strong food coordinator on the reservation reported that they have noticed that the student’s whole family is able to survive off the food in the backpack, and now Running Strong includes items for the entire family.

Each child has their way of letting us know that the food provided on the weekend really does help them and their family, the food coordinator told us. Each Thursday, more than 200 students receive full backpacks of food and by buying in bulk, the cost is roughly $4 per backpack which includes items such as fruit cups, graham crackers, canned vegetables and soup and macaroni and cheese.

In Keshena, Wisconsin, it was commonplace for children come to classes in the Menominee Indian School District Monday morning very hungry, not having eaten during the entire weekend.

Teachers documented that the lack of food from school lunch on Friday, until students returned back to school on Monday, caused fatigue, absenteeism, and poor health in general, severely impacting the children’s ability to learn.

To address that critical need, Running Strong for American Indian Youth® initiated its “Smart Sack” program in the 2010-2011 school year for pre-kindergarten and kindergarten children in the school district to provide them with a backpack filled with nutritious snacks on Fridays to take home so they would have something to eat on the weekends.

The impact was immediate and dramatic. Teachers saw a huge difference in their students and came to Running Strong with a request to help even more students. Together, Running Strong and the school district was able to work out a plan to expand the “Smart Sacks” program to include children in grades first through third – a total of 300 children weekly and 9,000 “Smart Sacks” for the entire school year.

In partnership with the school district, Running Strong ships healthy foods including milk, sunflower seeds, chicken noodle soup, beef stew, fruit and grain bars, oatmeal and raisins which are packed up by school volunteers and distributed to the children.

Due in part to the “Smart Sacks” program, the Menominee Indian School District became the first school district on an Indian reservation in the Midwest to receive a Silver in the U.S. Department of Agriculture Healthier School Challenge for meeting rigorous stands for school meals, physical activity and nutrition education.

The Cheyenne River Reservation is located in a county with the highest child poverty rate in the US.

When local teachers told us that their students return from summer vacations feeling lethargic and having lost a lot of weight from going hungry with no free school lunches and breakfasts, we knew we had to act.

Now, every summer from June to August, we partner with the USDA to feed kids five days a week at three community centers on the reservation, all of which serve geographically isolated communities. All children have to do is show up and we provide them with a free lunch that includes milk and fresh fruit. In addition to healthy meals we provide the kids with coloring pages full of kid-friendly nutritious facts and fun prizes too!

Summer is a time for kids to have fun. Without this program, many of these kids would be burdened with concerns no child should have to deal with.

see what's sprouted from our gardens! 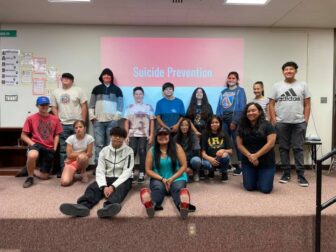 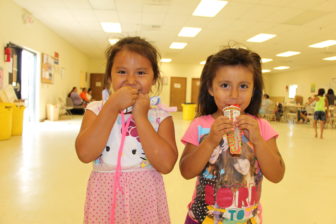 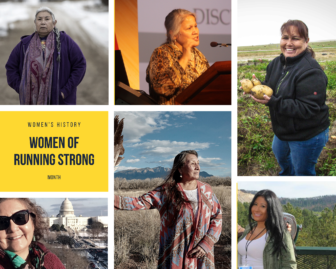 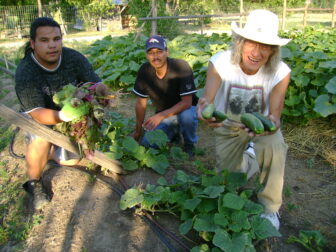 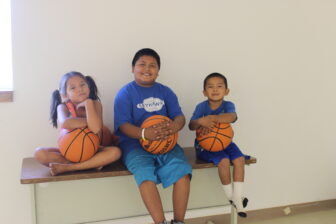