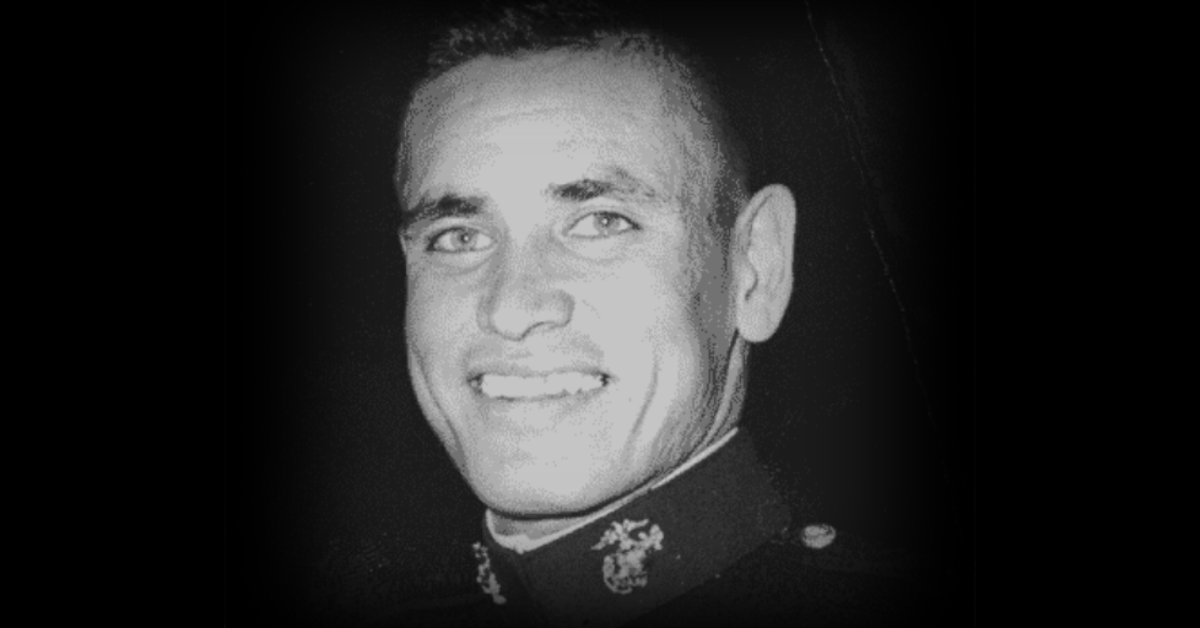 1. Native Americans have the highest per-capita involvement in the U.S. military of any population.

3. Native veterans are routinely acknowledged and honored during pow wows, and are often called upon to be flag bearers, retrieve dropped eagle feathers, and are acknowledged with special Veterans Pow Wows.

4. The earliest recorded war with Native presence in the US military is the American Revolution, which took place before the U.S. technically existed, and long before American Indians were even recognized as citizens in 1924.

5. There has been a 65% increase in Native American women representation in the U.S. military from 2006-2015, 9 times the Department of Defense Average.

6. The Smithsonian’s National Museum of the American Indian has been charged by Congress with establishing a National Native American Veterans Memorial, that will be located on NMAI’s grounds on the National Mall.

7. Billy Mills was a First Lieutenant in the U.S. Marine Corps at the time that he won the Gold Medal for the 10,000 meters at the Tokyo Olympics.