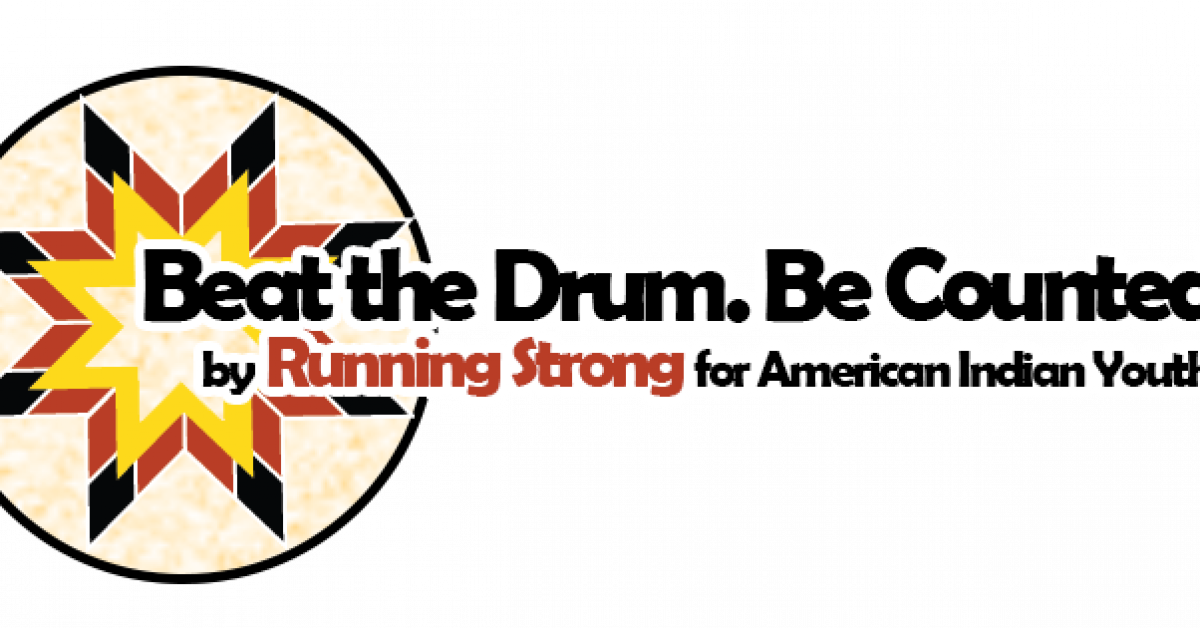 Beat The Drum. Be Counted! Update on Census Campaign

For many Americans, the 2020 Census won’t matter until the last week of March. But for residents of Toksook Bay, a small village of 661 people in western Alaska, the census began counting today by boat, plane, and ATVs. The Census Bureau is taking advantage of the still-frozen ground to make contact with households that would otherwise be vacant for warm-weather jobs or impassable in later weeks.

Interacting with hard-to-count communities requires dedication and creativity, and Running Strong is committed to ensuring every Native American living off and on reservations is counted in the 2020 Census. Beat The Drum. Be Counted! works in Native communities Running Strong is already engaged with (such as our Dreamstarter Teachers in Navajo Nation or Tipi Waste on Pine Ridge Indian Reservation) to connect Native families to informative Census resources. These resources include flyers on frequent concerns about the census and privacy rights, job openings to become a seasonal census worker, and a series of PSAs starring Billy Mills, Olympic Gold Medalist and Beat The Drum. Be Counted! spokesperson encouraging everyone in Indian Country to participate in the census when they receive their forms.

Native American participation in the census is crucial to everyone’s day-to-day wellbeing for several reasons. The top 16 federal programs rely on census data to make decisions on how funding should be distributed – Medicaid, SNAP food assistance, and transportation infrastructure are a few of the largest. The Census Bureau uses the answers people put on their forms to estimate of the number of people associated with a tribe or tribes living in a particular area. This information helps tribal leaders, planners, grant writers, and others get a better idea of their tribal enrollment data. Additionally, Indian Country Today reports that for every member counted in the census their tribe can receive up to $3,000 per person, amounting to nearly $30,000 over the next 10 years.

As we watch the first wave of the census roll out in Toksook Bay, keep in mind that there is no length too far when it comes to ensuring a proper count of our Native communities. It is the right of every American to be represented in their national population no matter where they live. Join Running Strong in reaching Native communities across the country to Beat The Drum, and Be Counted!