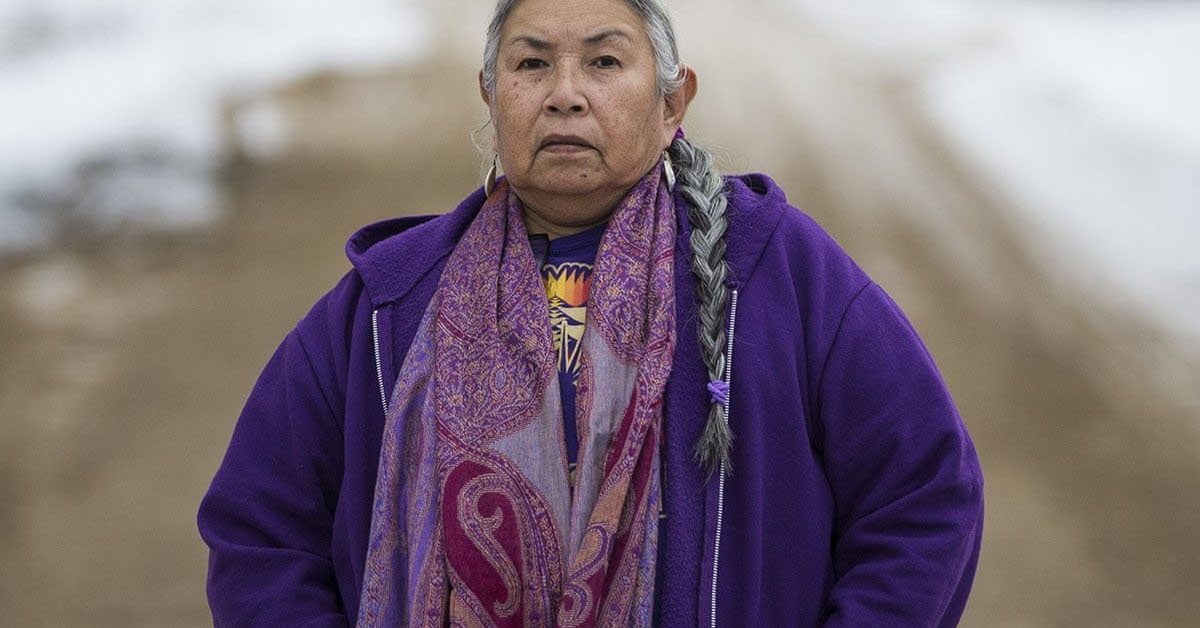 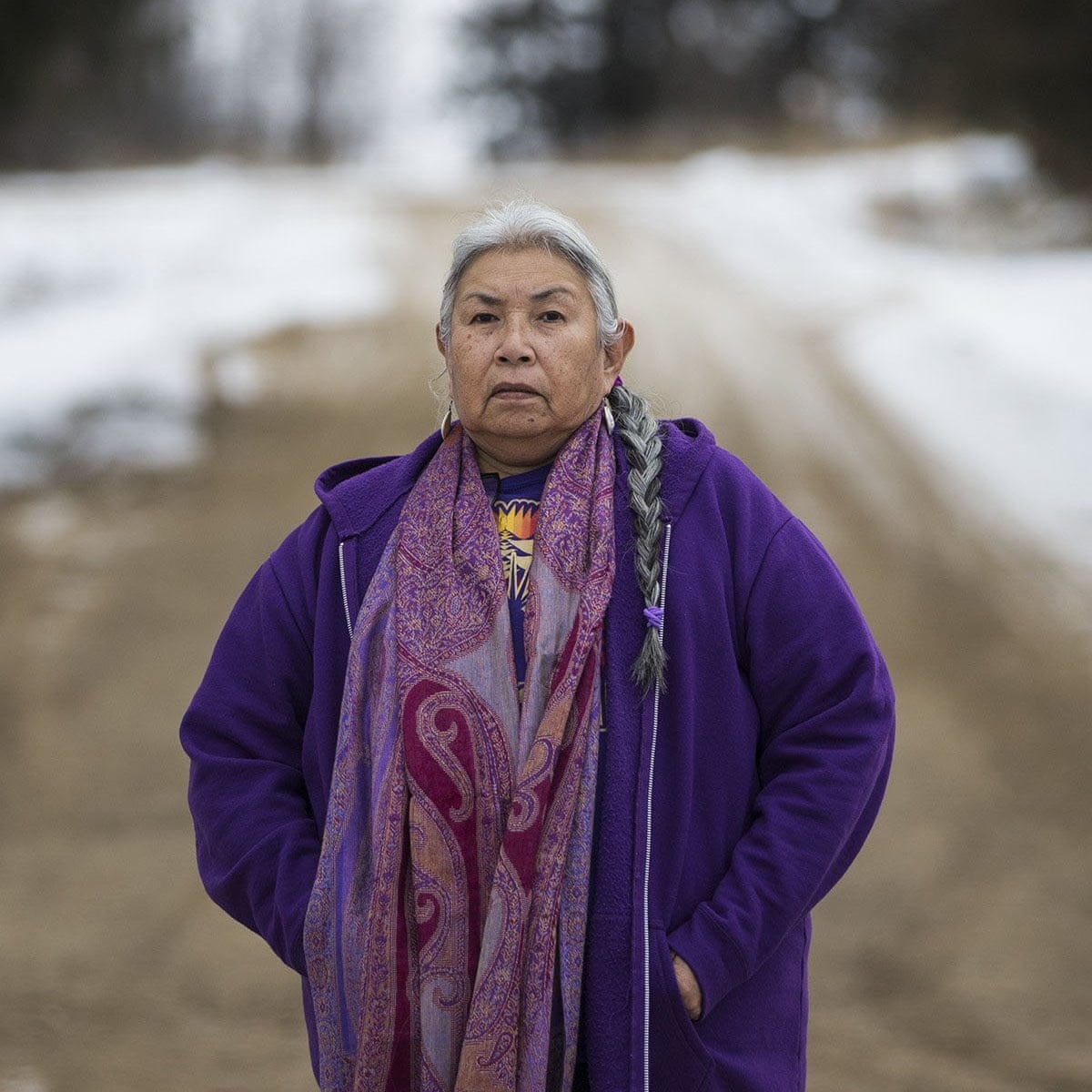 But Faith had faith that she could make a significant improvement in the lives of her fellow members of the Yankton Sioux Nation by attending American University in Washington DC, and earning an MA in Educational Psychology and Counseling from the University of South Dakota.

To really make a difference for her people in the local, state and federal levels, she was not satisfied to be an activist fighting from the outside for Native rights, she strived to do so from inside government by running for a seat in the South Dakota House of Representatives in 2006. She placed third in the Democratic Party primary out of three candidates, winning the most votes of any candidate in the majority-Native American Buffalo County in the district.

She is also a strong protector of the environment working strongly to block development of the Keystone XL pipeline and the Dakota Access Pipeline.

Her ties to Running Strong for American Indian Youth®, as a founding grandmother of our longtime partner the Brave Heart Society, are strong and deep.

The Brave Heart Society was formed with the mission of bringing back traditional knowledge by “calling home the spirit of the culture” and Brave Heart grandmothers believe that culture is medicine, and the success of their many projects show the true strength of their culture.

Among those projects is “Isnati Awica Dowanpi” a coming-of-age ceremony for teenage girls, and one of the society’s greatest accomplishments. The once-forbidden and nearly lost ceremony had been forced to be performed underground, if not completely extinguished, before the 1978 American Indian Freedom of Religion Act.

As one of the seven sacred rites of the Lakota, the purpose of the Isnati is to teach young women to respect themselves, their roles and their bodies as development women through the instruction of elder women.

Other projects of the Brave Heart Society include its “Calling Back the Spirit” healing retreat which aims to heal the traumas of abuse and addiction; the “Good Heart” garden which provides the Yankton Reservation community a place to learn practical gardening skills; and the Waterlily Storytelling Institute, an annual gathering which provides an audience of all ages to share in the rich cultural knowledge passed down through generations.

Faith told manrepeller.com in an interview in 2017 that she didn’t wake up one day and decide she was going to be an activist.

“Actually, growing up we didn’t even have the word activist in our vocabulary,” she said. “That’s an English word. We just had a word that means to help people in our family systems.”

And that is exactly what she has been doing throughout her life – and all of us here at Running Strong are proud to be affiliated with such a strong, remarkable woman.