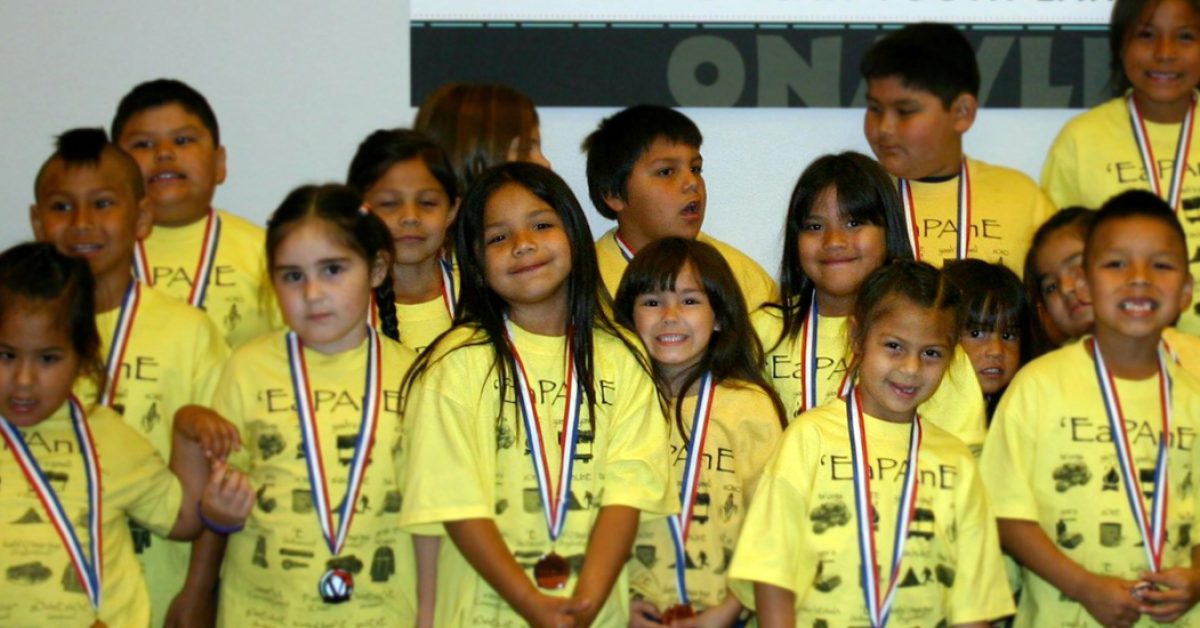 Culture and Language – Strength in the Traditional Ways

The Euchee (Yuchi) Language Project is dedicated to teaching their tribe about Euchee language, culture, and history. The project has three components: an after school language program for children ages 3 to 18, a Master-Apprentice program for young adults and instructors, and a community language class offered one evening a week.

A new addition to the Euchee (Yuchi) Language Project is its heritage garden project. This program aims to teach children how to grow traditional Euchee foods with indigenous seeds. With these programs, the Euchee (Yuchi) Project is able to reach out to people of all ages in an attempt to preserve their culture.

Learn more about our Culture and Language Programs.

Washburn was incredibly dedicated to preserving his native language and culture. He volunteered his time to the Euchee (Yuchi) Language Project every single day in the final years of his life to ensure the proliferation of the Yuchi language. He will certainly be missed by many, but his impact will be felt for generations.

“ We would like to extend our greatest appreciation for continuing to believe in our work as we breathe new life into our Yuchi Language.”  – Richard Grounds, Executive Director of Euchee Language Project