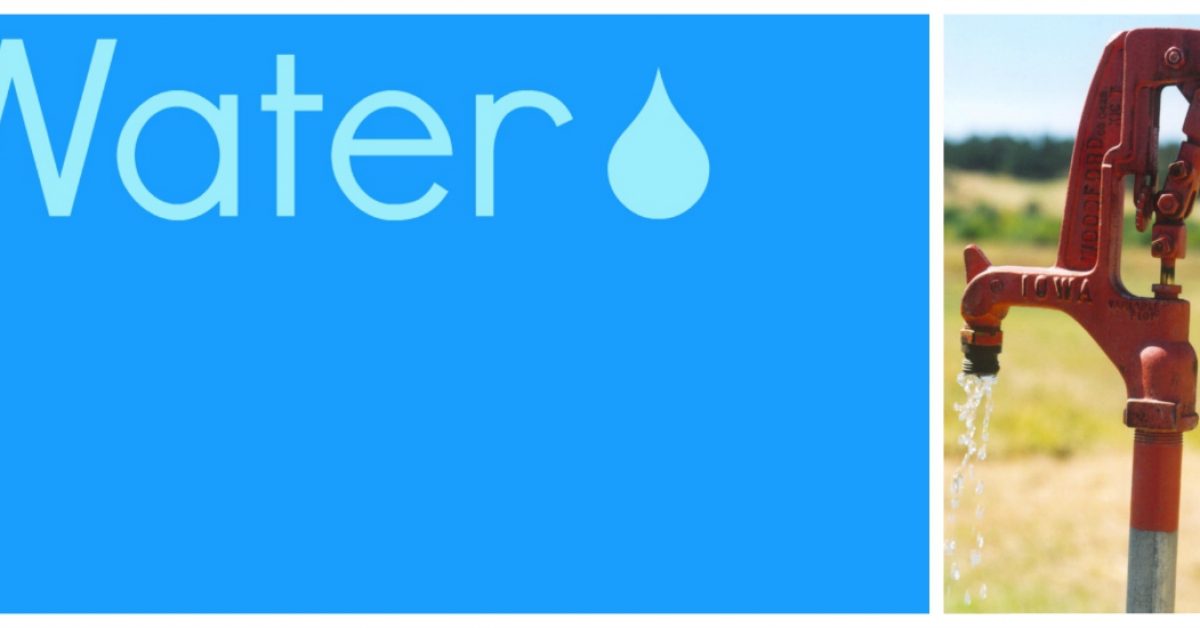 “I’ve lived without water before, and I don’t want my child to have to go through the same thing.”

On the Pine Ridge Indian Reservation we have been working since 2015 to connect Oglala Lakota families and elders who live within a reasonable distance – roughly up to 1,000 feet – from the Oglala Sioux Rural Water Supply System water line which runs through the reservation and even in some cases through their own property.

With some 150 + households connected in the past six years, one could say our Mni Wiconi (Water is Life) waterline connection program is on a roll. In addition, through our partnership with the Boulder (Colorado) Rotary Club, we have been able to scale up the number of waterline connections we can do during the season.

“We have the Mni Wiconi (Sacred Water) connection program down to a ‘“T”’, says our water coordinator on the reservation, Ken Lone Elk. “On good days we do about three or four waterline connections per week, and Sam (our Oglala Sioux contractor) is a great help to us.”

The cost is not inexpensive, about $7,500 per home to tap into the main service water line, run the pipe hundreds of feet and connect it to an outside hydrant for families who do not have indoor plumbing and/or a septic system.

More recently, thanks to the supporters of Running Strong for American Indian Youth®, we have been able to provide a few homes with septic tanks and systems to enable them to use their indoor plumbing to wash dishes in their kitchen sink, and flush toilets and take baths and showers in their bathrooms.

Among those who we helped not only get running water, but also provided with a septic system, is Thomas of Wounded Knee who has been on the tribal waiting list for two years in a household with two adults, including himself, an elder, and most recently an infant child – which prompted him to contact Running Strong after learning of the program from a family friend who we had recently connected to the waterline.

Thomas told us in his application that he needed water, of course, “to tend to our daily needs,” but also “so that my 4-month-old will have running water.

“I’ve lived without water before and I don’t want my child to have to go through the same thing.”

For Ken, every waterline connection represents a family whose life has been transformed.

“It’s such a basic thing, and a lot of people can’t believe how many in Indian Country don’t even have running water,” says Ken. “But when you dig for a connection and hook up a family with running water for a first time, you’re creating hope. You’re changing their lives.”