News You Can Use | Happy New Year!

2020 brought much change to many communities across the country, and indeed the world, but none so more than Indian Country. From the Washington Football Team dropping their long-challenged name to the nomination of the first Native American to Department of the Interior, there were always amazing news stories for Running Strong to update weekly. We thank you for your continued support throughout this year and are excited to move into the new year with you.

Native American tribes act to keep their elders safe with CARES act fund, Navajo Nation turns out record voter support, read back on one of the most brilliant military minds in history, and more in this year’s final News You Can Use! 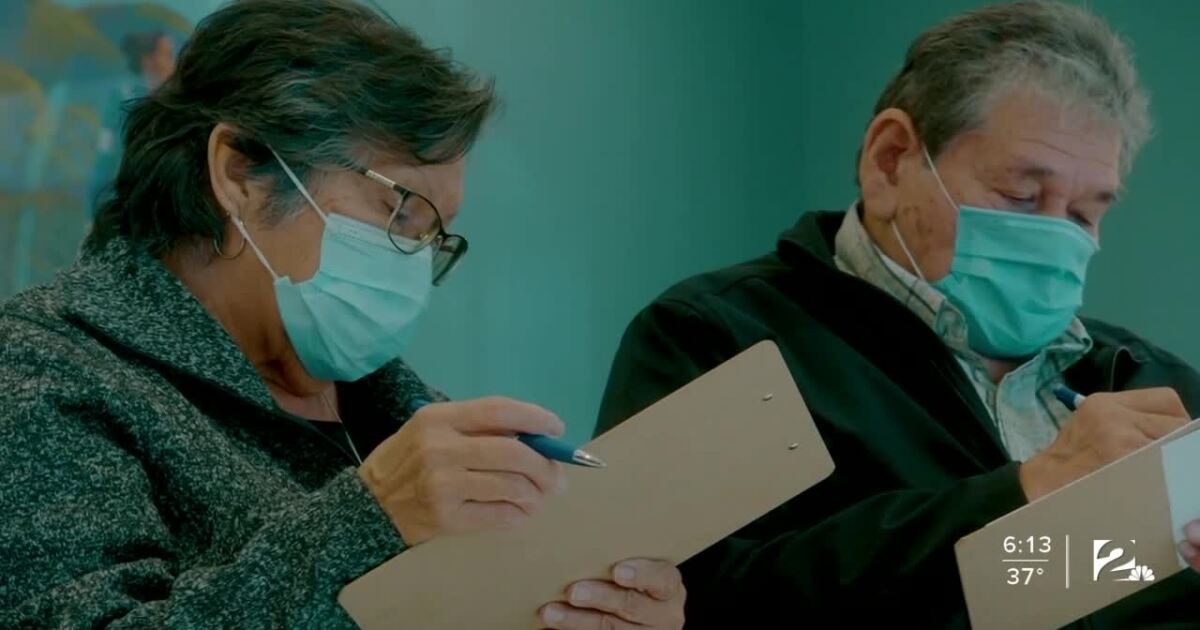 How Native American tribes are using CARES Act funds to protect elders
The Cherokee Nation is one of several tribes placing a high priority on its elders and native language speakers, making them the first to receive the coronavirus vaccine. 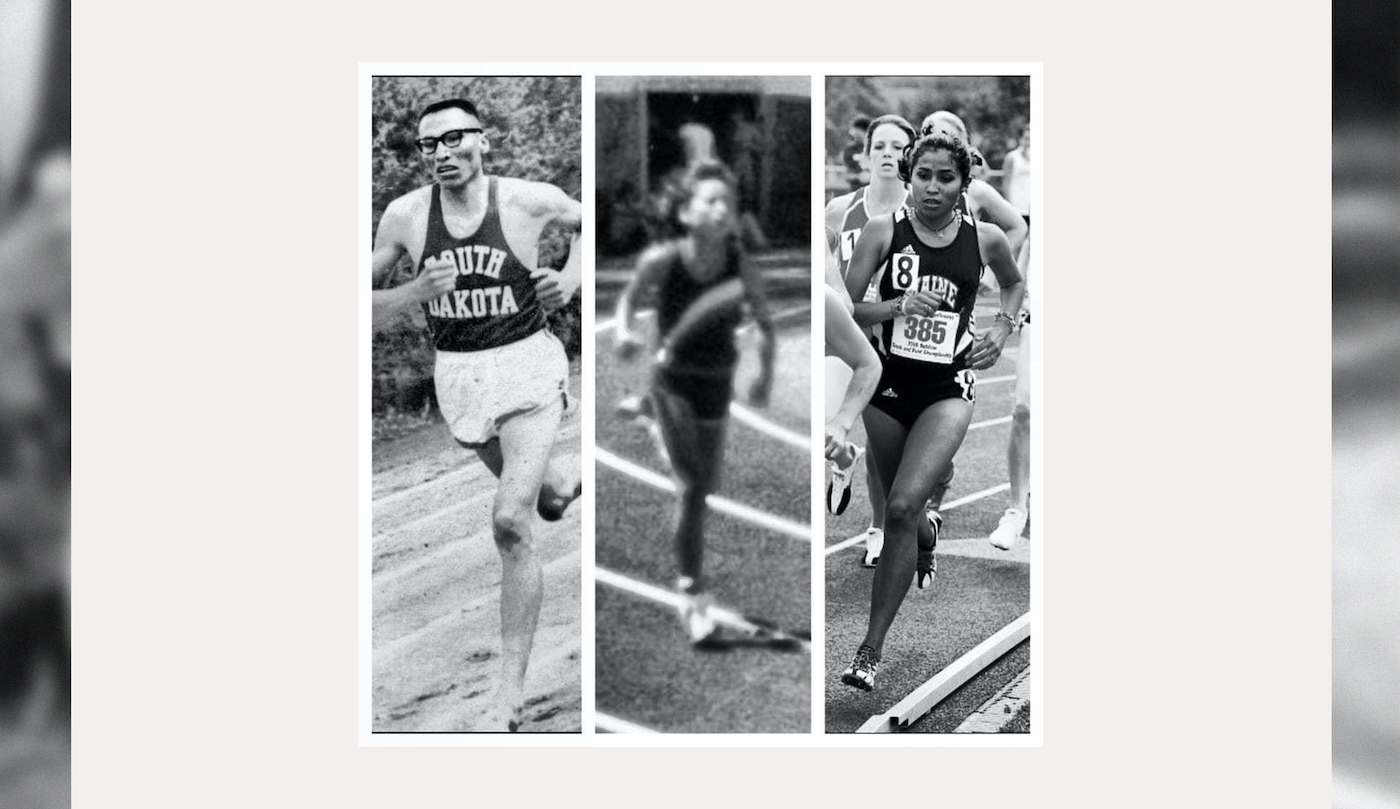 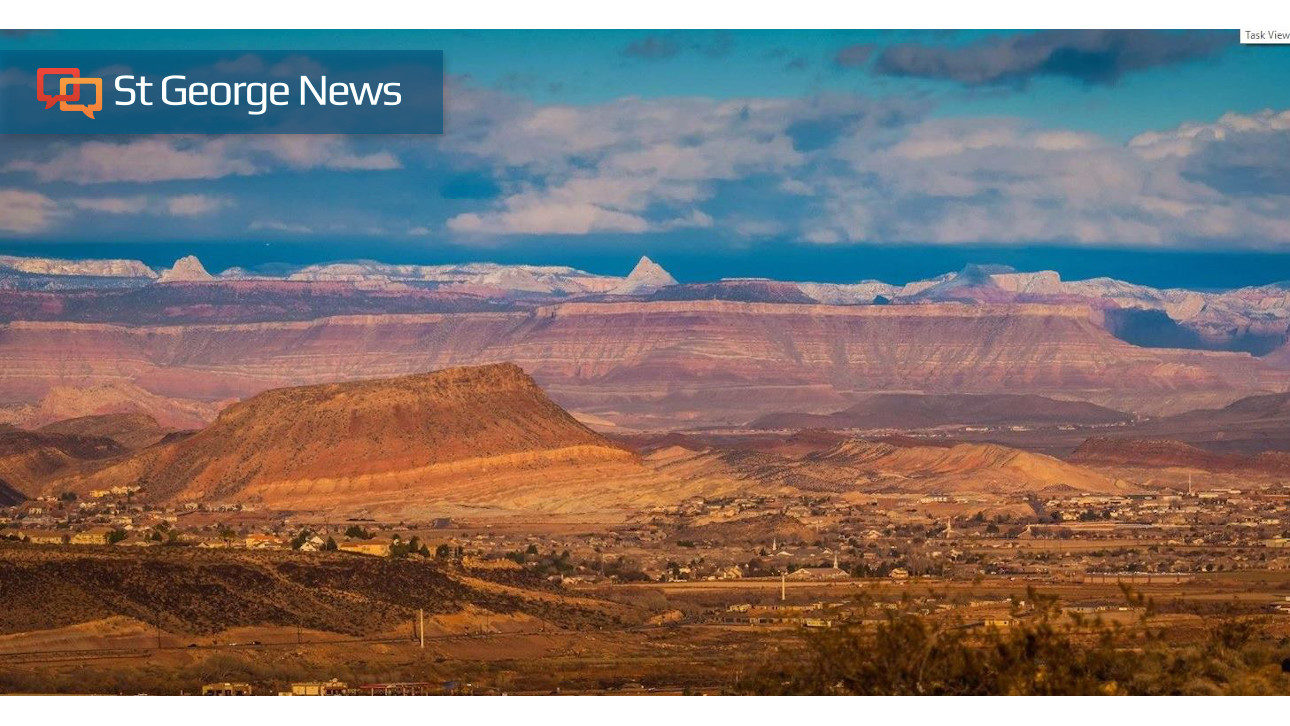 ‘It should have a Paiute name’: Shivwits chime in on state bill proposing name changes of landmarks
ST. GEORGE — A bill drafted in November would create a process to rename Utah landmarks that are offensive to Native Americans. The Shivwits Band of Paiutes and the Paiute Tribe of Utah recently spoke with St. George News about their reaction to the proposed legislation and identified landmarks in S…

She helped secure record voter turnout in Navajo Nation—how Allie Young is building momentum in 2021
Activist and grassroots organizer Allie Young reflects on what she learned in 2020, and how she’s bringing change into the new year.

Native American war chief became a master of military tactics in the Dakotas | Grand Forks Herald
“Did You Know That” columnist Curt Eriksmoen begins the story of Gall, born in the 1800s in what is now northwestern South Dakota and a man who historians credit for his role in defeating Custer at the Battle of the Little Bighorn.
Post Views: 535