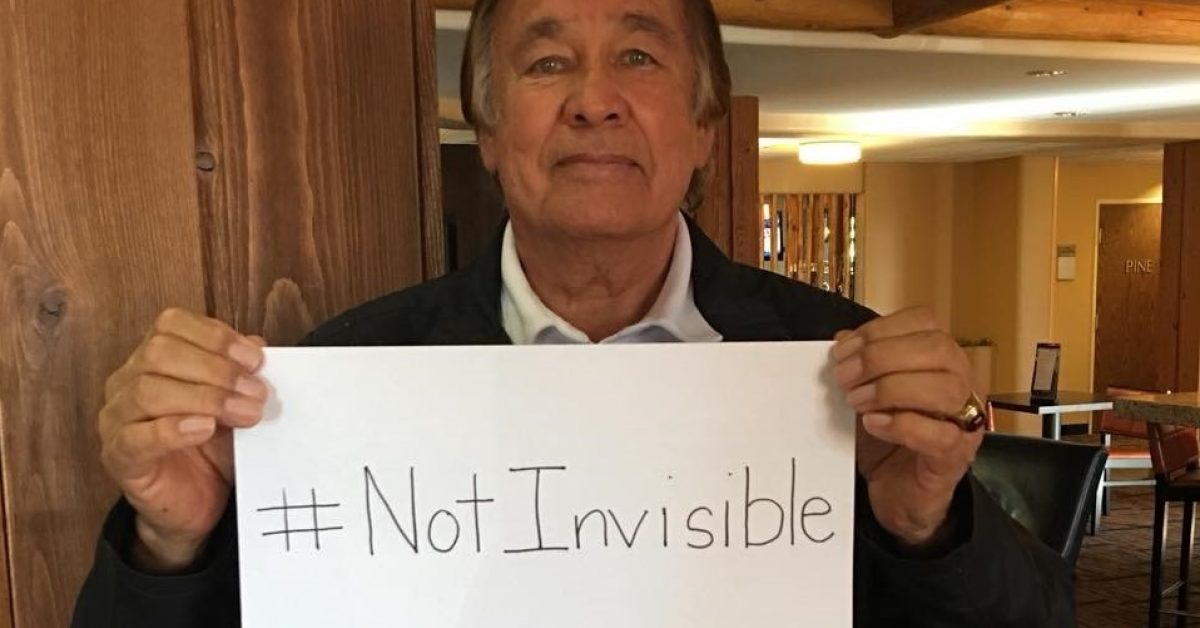 Today, President Joe Biden signed an executive order directing federal agencies, including the departments of Justice, Interior and Homeland Security, to create a strategy addressing what his administration calls an “epidemic” of missing and murdered Indigenous people – especially women and girls.

While I applaud his action, it is a long time coming that the federal government is finally stepping up and recognizing the trauma we as Native Americans have known about, and in many cases experienced personally as victims of murder and survivors of violence, for not just years, but generations.

The order, which President Biden signed as part of the White House’s first-ever (another step forward) Tribal Leaders Summit “tasks DOJ, Interior and Homeland Security to address and create a strategy in 240 days for specific law enforcement issues and to provide tribal nations with support in implementing tribally centered responses as well,” to combat violence against Native communities. The Department of Health and Human Services will also be charged with developing plans for violence prevention and victim support.

In April, Interior Secretary Deb Haaland, who is the country’s first Native American Cabinet Secretary, announced a unit within her department’s Bureau of Indian Affairs aimed at tackling the crisis of missing and murdered Native Americans, calling it “a crisis that has been underfunded for decades.” Thousands of Indigenous women and girls have been reported killed or missing for years, while families and activists say their cases are often disregarded by law enforcement, which has forced them to bring the spotlight on the issue through social media campaigns, marches, and protests.

About 1,500 American Indian and Alaska Native missing persons have been recorded across the United States by the National Crime Information Center, and 2,700 homicide cases have been reported to the federal government’s Uniform Crime Reporting Program.

I also wish to offer my gratitude to President Biden for becoming the first President in the history of our nation to acknowledge Indigenous People’s Day on October 10, as well as his restoration of protections to the Bears Ears and Grand Staircase-Escalante National Monuments which had been taken away during the previous administration.

On May 5, President Biden issued a proclamation on Missing and Murdered Indigenous Persons Aware Day noting that “thousands of unsolved cases of missing and murdered Native Americans continue to cry out for justice and healing.”

On this day, “we remember the Indigenous people who we have lost to murder and those who remain missing and commit to working with Tribal Nations to ensure any instance of a missing or murdered person is met with swift and effective action.”

“Today, I’m directing federal officials to work with tribal nations on a strategy to improve public safety and advance justice,” the President stated. “This builds on the work we did together on reauthorizing the Violence Against Women Act in 2013 when we granted authority to tribes to exercise jurisdiction over non-Indian offenders who commit violence on tribal lands.”

As a young boy growing up orphaned and impoverished on the Pine Ridge Indian Reservation, I had a dream to win an Olympic gold medal. It is a dream I realized with the help of many others and the words I held deep in my heart, “Believe, believe, believe.”

As a man, I am still today realizing my dream to not only give back to my people on Pine Ridge but to Native American peoples across our country with the help of supporters of Running Strong for American Indian Youth®.

And while we still have a long journey ahead of us to protect Indigenous women whose plight has too often been ignored, I have faith in my belief that that day is coming soon!