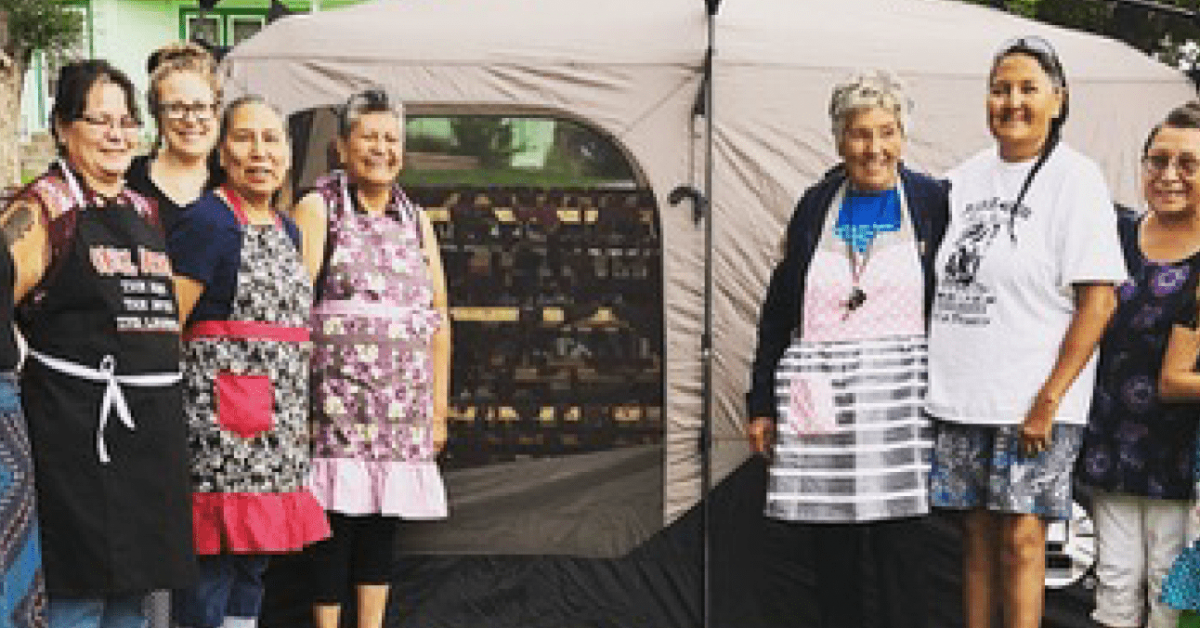 From May through this November, Running Strong for American Indian Youth® partner, the Sacred Healing Circle, is organizing Rites of Passage ceremonies for Oglala Lakota youth on the Pine Ridge Indian Reservation to connect them with their traditions and ancestors.

“We feel urgency about reviving not only the sacred ceremonies but reviving our youth,” says SHC administrator Lynn Van Housen.

Through the ceremonies, Lynn is hoping to instill pride and dignity in them through instructing them in the tribal ways that their people have carried out for hundreds of years.

This year, thanks to the supporters of Running Strong for American Indian Youth®, they are also filming the program – “a first step to creating a ‘House of Knowledge’ so that the possibility for Oglala youth to connect with their cultural richness remains available to them,” says Lynn.

Her goal is to create films that capture the ancestral knowledge of their sacred ceremonies, and to inspire Native and non-Native youth to understand “our cultural contributions and knowledge of the natural world and Mother Earth.”

Sacred Healing Center has been active in the Pine Ridge community, including hosting a Sun Dance for more than 30 years where Lynn has seen youth transformed.

“We have seen how certain children evolve as they participate in the Sun Dance year after she,” she reported. “One boy, who has sun danced for many years, increasingly took on new responsibilities and challenges. His courage and self-confidence awed supporters, friends, and family.

“We honored him in a special ceremony in 2018 and his sense of belonging, connection, and specialness has allowed him to succeed in many areas of life,” she added. “We believe that this opportunity to learn about who you are and where you come from will all the children participating in the program to thrive.”

Lynn explained that the Rites of Passage, including a Toss the Ball ceremony, part of their seven sacred ceremonies, “are meant to celebrate the ‘Age of Understanding,’ when we guide girls to womanhood, connecting them to female elders who pass on knowledge and explain Lakota traditions and spirituality.”

And due to the pandemic, she noted that it’s is more important now than ever to document their ceremonies on film as “it has been well-documented that Native elders have been dying of COVID-19 at a frightening rate, including on the Pine Ridge Indian Reservation.

“These ceremonies are at risk of being lost to future generations unless we document them.”