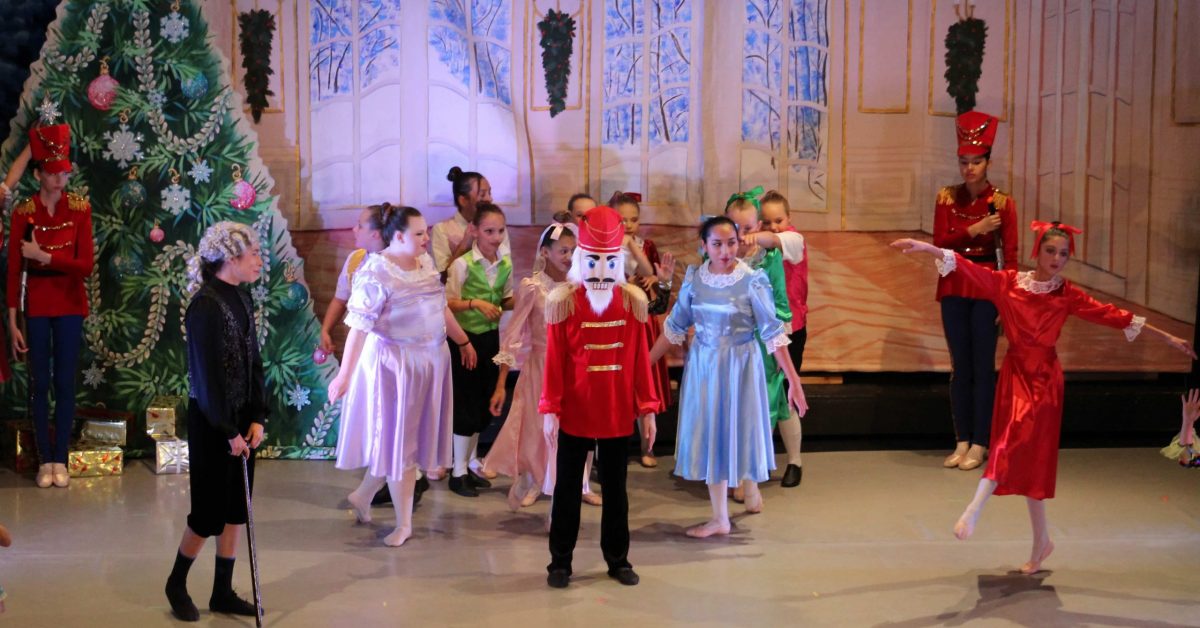 Teaching the Tradition of the Osage Ballet

In 2016, Jenna Smith (Osage) joined the second cohort of 10 Running Strong for American Indian Youth® Dreamstarters and used her $10,000 grant “to take ballet into the school system in the Osage Reservation and give every child the opportunity to experience dance.”

In the years since, Jenna has continued to pursue her dream with the financial assistance of annual $5,000 Running Strong “Keep the Dream Alive” grants to host summer camps and performances throughout the year including the holiday Nutcracker ballet which each attract hundreds of attendees, as well as supporting continuing dance education in the school system.

In 2019, the Oklahoma Arts Council announced that Art Maker’s Dance Maker Academy hosts “the only art magnet program in the state to offer dance.”

In addition, to teaching ballet, Jenna uses her continuing funding from Running Strong to host public presentations about the history of the Osage tribe and the tradition of the Osage ballet, which includes one of the United States’ most well-known ballerinas, the late Maria Tallchief, a member of the Osage Tribe who is considered America’s first major prima ballerina, and who is said to have revolutionized ballet.

For the current school year through next May, director Randy Smith (Jenna’s mother) reported that the dance program will benefit 200 families and 800 children, with among the highlights of the year being two performances in December of The Nutcracker Ballet at the Constantine Theater located in Pawhuska, Oklahoma.

“We want to inspire our students to reach their potential and we know with hard work and dedication we can train them to the level needed with elite dancing skills,” says Randy. “This grant will help us dig deeper into the community to attract children to participate in the performing arts and experience new things in life that will elevate their futures.

“We believe the students will build better goals for higher education if we can open doors for them to learn what is available to them and help them stay on task to reach those goals.”

Randy noted that in the small town of Pawhuska (pop. 3,500), “most local Osages over the age of 60 took ballet classes as a result of the Tallchief legacy.

“Ballet has become a part of our culture.”

She also pointed out that that filming has been taking place in the community for the film “Killers of the Flower Moon” based on the book about Osages who were murdered in the 1920s for their oil “headright” (a legal grant of land given to settlers during the period of European colonization in the Americas).

“But we are a strong, resilient, vibrant people who have strong family values and work together in our Osage community to continue as much of our culture, language and traditions that we can,” she adds.

In addition to the Dance Maker Academy, Art Maker also operates the Wahzhazhe Ballet, which tells the Osage story through a contemporary ballet “that mesmerizes audiences from the first beat of the rhythmic drums to the final curtain close.”

The ballet depicts a shared history of Native American people, but the specific story told is that of the Osage Nation.

“Art Maker is dedicated to preserving and expanding the rich and diverse cultural resources that are and will become the heritage of Osage County, Oklahoma so that underserved communities and diverse populations have equal access to arts programming,” says Randy. 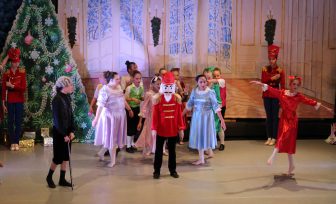 “Our children are suffering a lack of arts education and will miss opportunities that may make their lives better. We can fill this gap and help them to learn about better ways to live life and to follow their dreams.”

And thanks to the supporters of Running Strong for American Indian Youth® we are proud to be able to help them do just that – year after year.