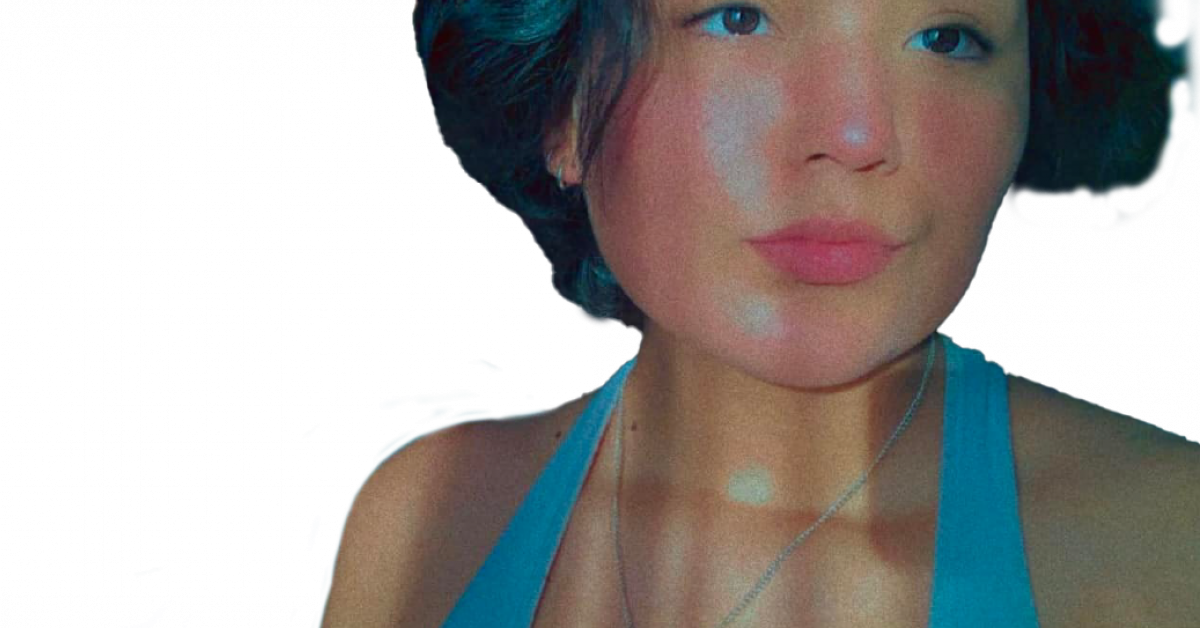 Working to Get out the Vote

For far too long the collective voices of Native Americans across the country, and particularly on reservations, have not been heard in the election process due to significant challenges, and even deliberate obstacles put in their path to the polls.

“Too often, our tribal citizens are forced to travel far from our communities to vote,” states NARF, the Native American Rights Fund, a non-profit organization that uses existing laws and treaties to ensure that federal and state governments live up to their legal obligations.

“Often our homes are not addressed which makes registering difficult and error prone. Our homes may not receive residential mail delivery which makes picking up and dropping off a ballot difficult. And yet, our communities have less access to ballot drop boxes, registration opportunities, or polling sites,” noted NARF in a letter to Congressional leaders in support of the Native American Voting Rights Act of 2021.

But in the Bismarck/Mandan/Lincoln and surrounding areas in North Dakota, Running Strong for American Indian Youth® 2022 Dreamstarter Zoe Landin, 20, (Standing Rock Sioux), along with her mentor and mentor organization, Cheryl Kary, executive director of our longtime partner there, the Sacred Pipe Resource Center (SPRC), is working to change that.

Zoe’s Dreamstarter project is to help Native American youth break down barriers to running for local, city, statewide and national offices by encouraging them to consider running for office one day.

But right now, Zoe and Cheryl are working hard to help get out the Native vote in their community for the upcoming November 8 general election when they can cast their ballots in U.S. Senate and the U.S. House of Representatives races, along with several statewide offices including Attorney General as well as ballot initiatives including marijuana legalization and establishing term limits for governor and state legislators.

Cheryl explained that they are targeting young Native people and first-time voters and are hosting a series of family bingo nights which will attract “lots of youth just at voting age” and offering voting education programs including on how to look up information on the candidates and find out what they stand for, what their office does and the impact it can have on environmental issues, Native lands and other important issues.

When two weeks of early voting begins on October 26, Cheryl told us that “Limos will pick up first-time voters, take them to the polls at the Bismarck Civic Center to vote “and celebrate afterward.”

And once the elections are over, they will meet to discuss how to hold their elected leaders accountable and address questions including “Are they representing you?”

Encouraging Native Americans to vote is nothing new for Zoe who started working with Native Vote in 2018 as an outreach worker with the SPRC.

“We would go door-to-door in neighborhoods to reach out to all voters, but also to find Native voters,” Zoe told us in the application for her $10,000 Dreamstarter grant. “When we found Native voters, we would tell them how important it was to vote.”