Share on facebook
Share on google
Share on twitter
Share on linkedin
Although, for the most part, our 2020 cohort of Running Strong for American Indian Youth® Dreamstarters’ projects had to be put on hiatus for the past year due the COVID-19 pandemic, they are eager to resume their programs this year in a safe and cautious manner.

Later this month they will attend the Dreamstarter Academy, which in previous years had been held in Washington, DC, though for this year we have adapted it to allow them to learn how to share their message of improving lives for Native youth and their Indigenous communities throughout Indian Country virtually.

Among the 2020 Dreamstarters are Lindsey Montileaux Mabbutt, (Oglala Lakota), 28, who was able to host her project “Native Youth for Health Professional Career Exploration” program at the University of Washington to reach Native high school and undergraduate students and inspire them to reach for careers in dentistry and medicine virtually. 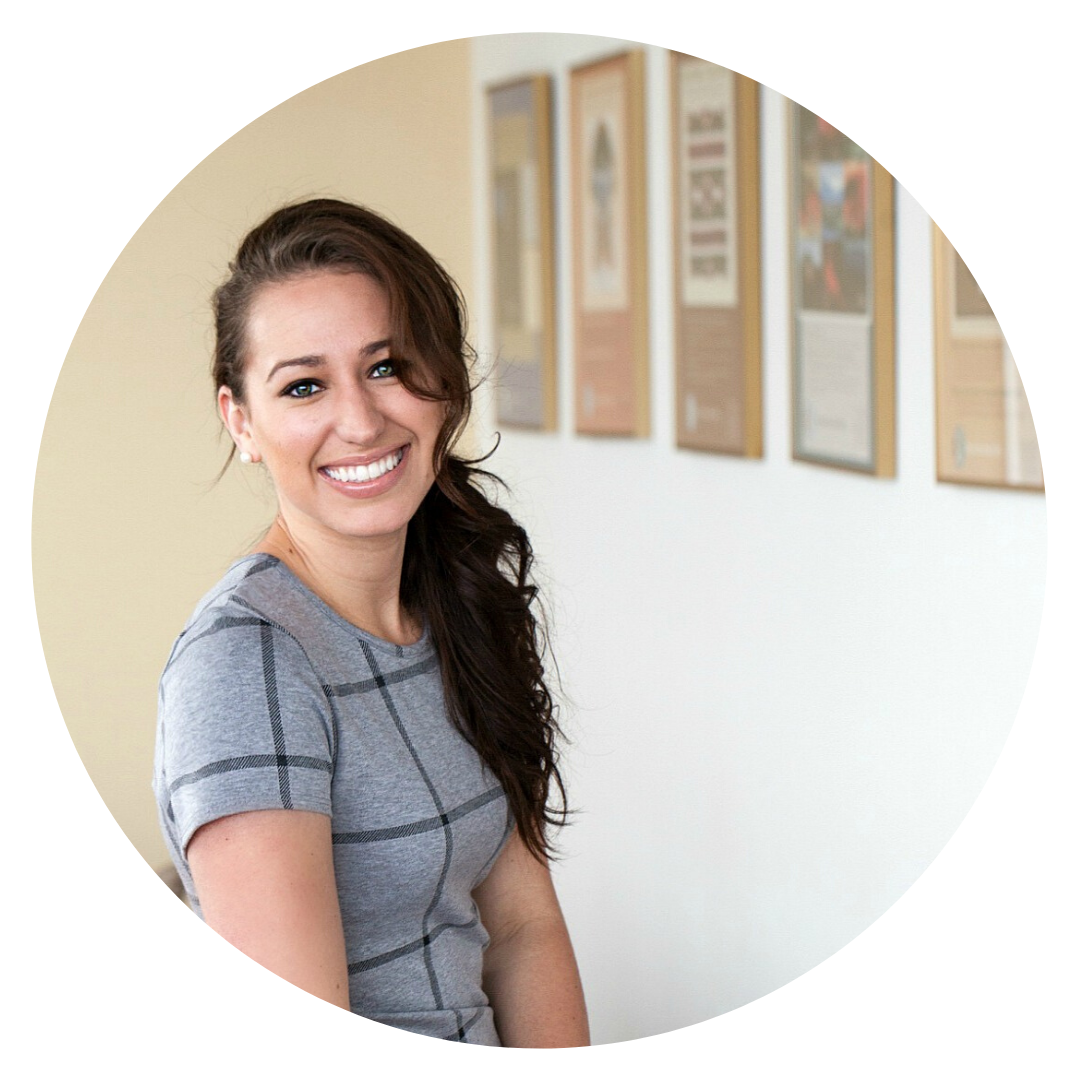 “We meet once per month via Zoom and each month the student scholars receive a box in the mail with activities related to the monthly theme,” reported Lindsey in March. “For example, for veterinary day they all received animal models, a booklet with radiograph activities, a list of mentor emails, a stethoscope and more.”

S’Nya Sanchez (Standing Rock Sioux), 18, will be pursing her Dreamstarter project “Leave the Couch Project” designed to help Native youth “leave the couch” this summer and get involved in cultural and physical activities and learn more about cooking healthy meals for themselves and their families with the support of her mentor organization and longtime Running Strong partner, the Sacred Pipe Resource Center in Bismarck, South Dakota. 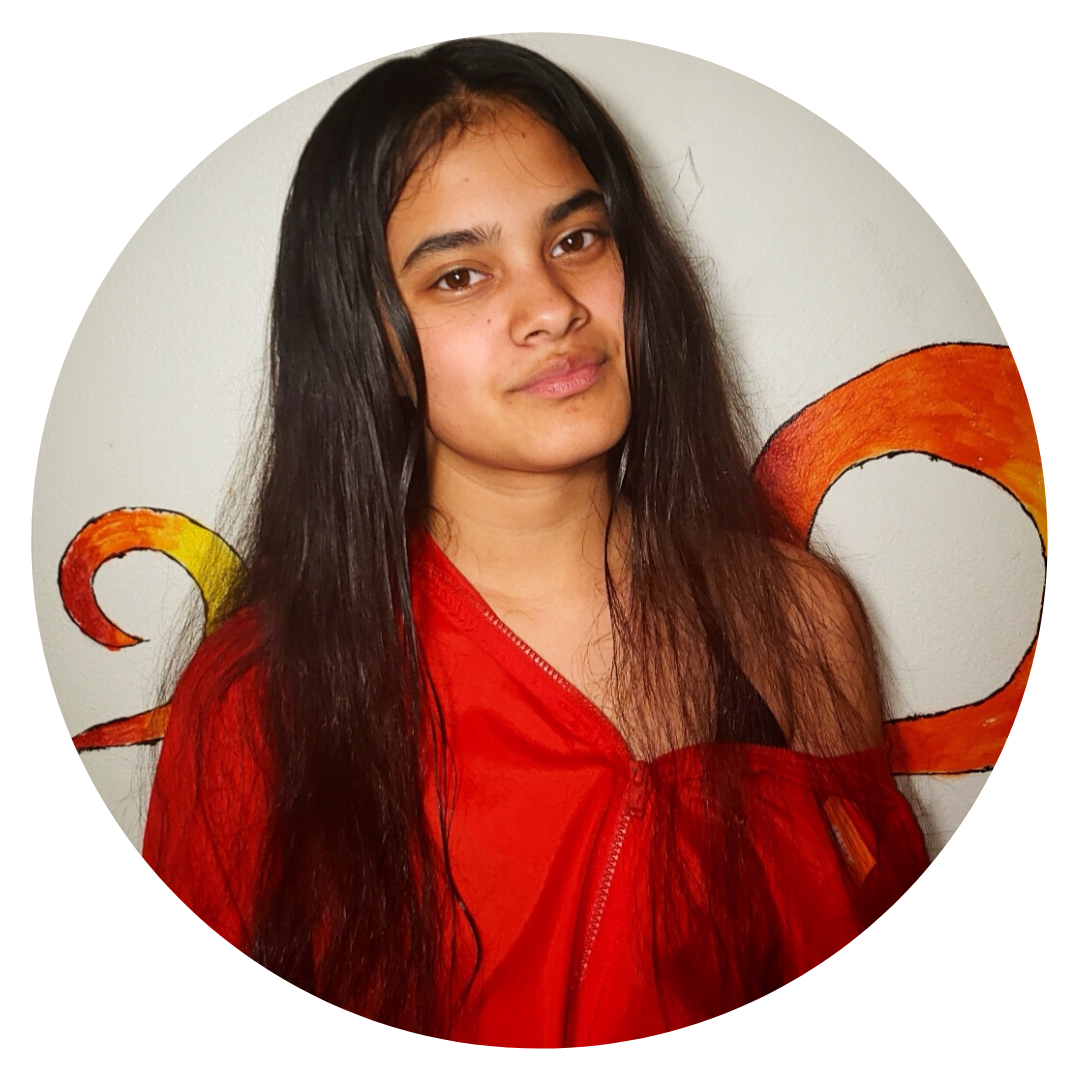 Although S’Nya’s program was delayed, she was able to work with the Sacred Pipe Resource Center last year and participate in our “Beat the Drum. Be Counted” initiative to encourage Native members in her community to complete their U.S. Census forms.

Dante Jackson (Fort Belknap), 17, of Harlem, Montana, is another 2020 Dreamstarter who will be resuming the pursuit of his dream “Mentoring for Maturity” with support of his mentor organization, the Harlem Youth Leadership Program, following the Dreamstarter Academy. 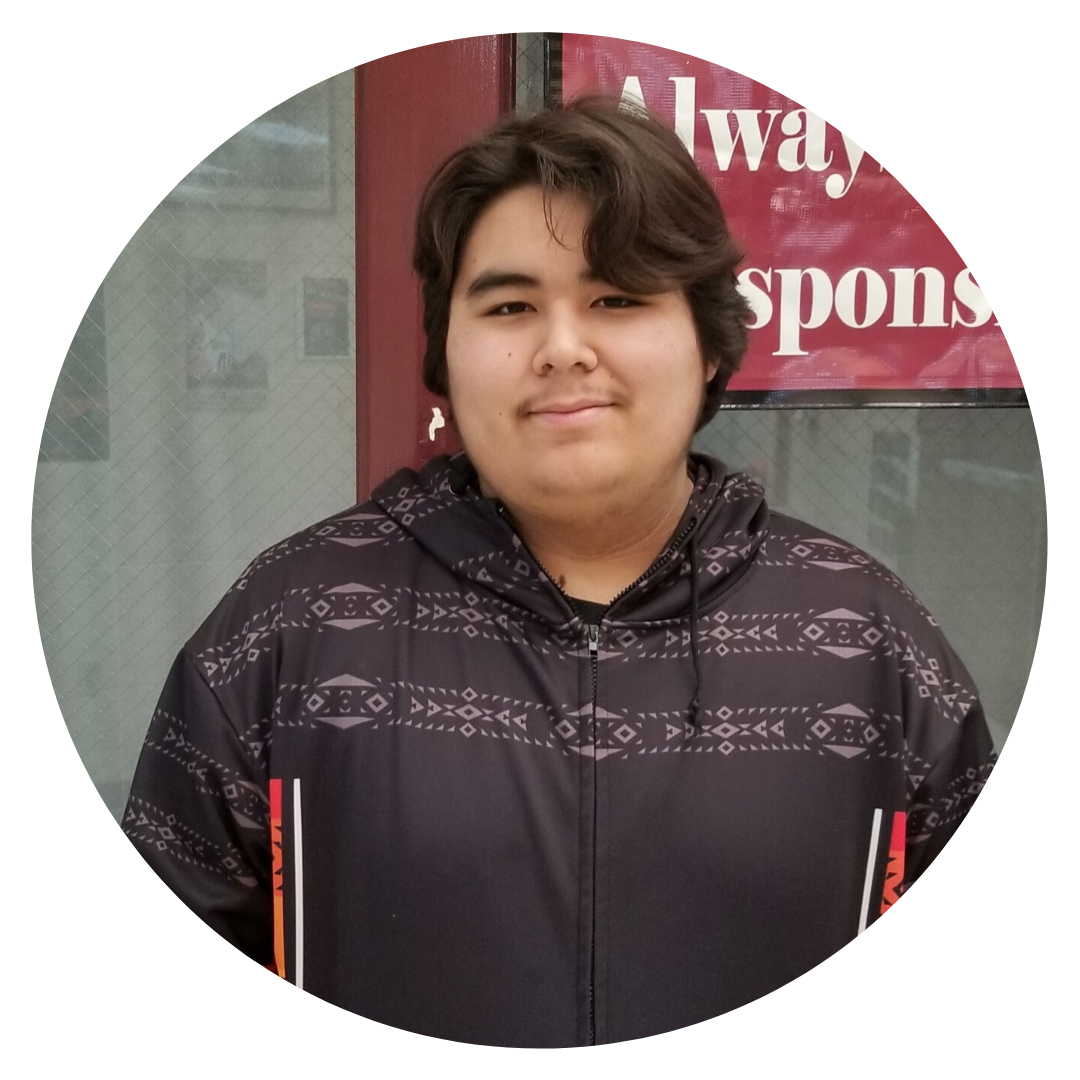 Dante’s dream is to start a mentoring program for elementary students to help younger students become more motivated and awareness of mental health. His main goal is to reach students entering middle school to teach them how to work hard to get where they want, and to give them a safe place to talk to someone who cares about them.

Lindsey, S’Nya and Dante are determined to resume and realize their dreams, just as did our national spokesman and Olympic gold medalist Billy Mills (Oglala Lakota) when he realized the dream he had as a youth growing up impoverished on the Pine Ridge Indian Reservation to one day win an Olympic gold medal.

“Believe, believe, believe” Billy told himself in pursuit of his dream. He believed in himself then, and today, Billy, and all of us at Running Strong, believe in all of our 2020 Dreamstarters, and are looking forward to the day when all their dreams are realized.