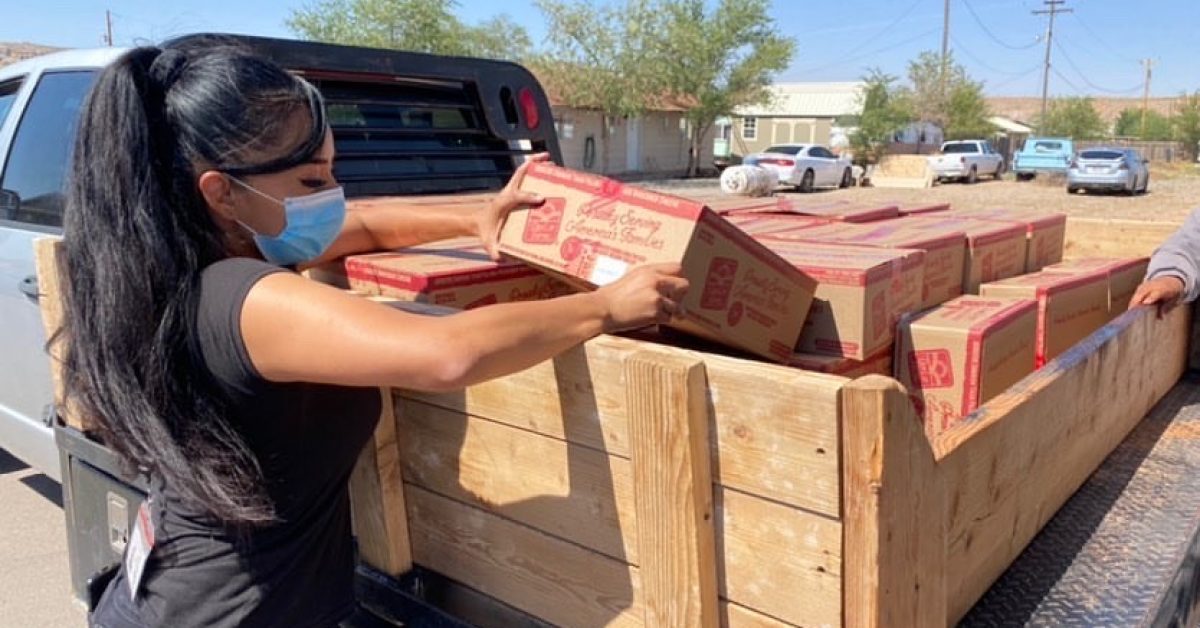 For countless generations the Indigenous people of what is today the United States relied on the bounty of the land for food which was both plentiful and healthy.

But that was before the Europeans came, took their land, killed their buffalo by the millions and relocated them to reservations.

Today, many places throughout Indian Country, particularly on reservations such as the Pine Ridge Indian and Cheyenne River Sioux Indian reservations, are known as “food deserts” where access to fresh vegetables, fruit and other nutritious foods is extremely limited — and expensive and poor quality when available.

Instead, residents of Pine Ridge, Cheyenne River and elsewhere must rely on small convenience stores and gas stations which are stocked primarily with high-fat, high-sugar, high-sodium “junk food” with little to no nutritional value, to feed themselves and raise their families on a tight budget.

The unfortunate result is that Native American communities are plagued with higher incidences of diabetes, high blood pressure and obesity than the general population.

But at Running Strong for American Indian Youth® we are working to help alleviate that troubling situation by not only helping provide fresh food to Native families but also helping them to generate income by selling surplus produce they grow in their own gardens at a local farmers market on Pine Ridge — a win-win for everyone — and a vital step towards transforming that “food desert” into a “food oasis.”

Running Strong has also partnered with the U.S. Department of Agriculture’s “Farmers to Families” COVID-19 relief program in 2020 which provided 8,770 nutrient-dense frozen food boxes valued at more than $110 each to the Bridge Foundation in Montana, the Denver Indian Center, the Fort Peck Indian Tribes, the Northern Cheyenne Boys and Girls Club, as well as to our 2019 Dreamstarter Jacob Crane and the organization Salt Lake City Air Protectors which distributed food boxes on the Navajo Nation. 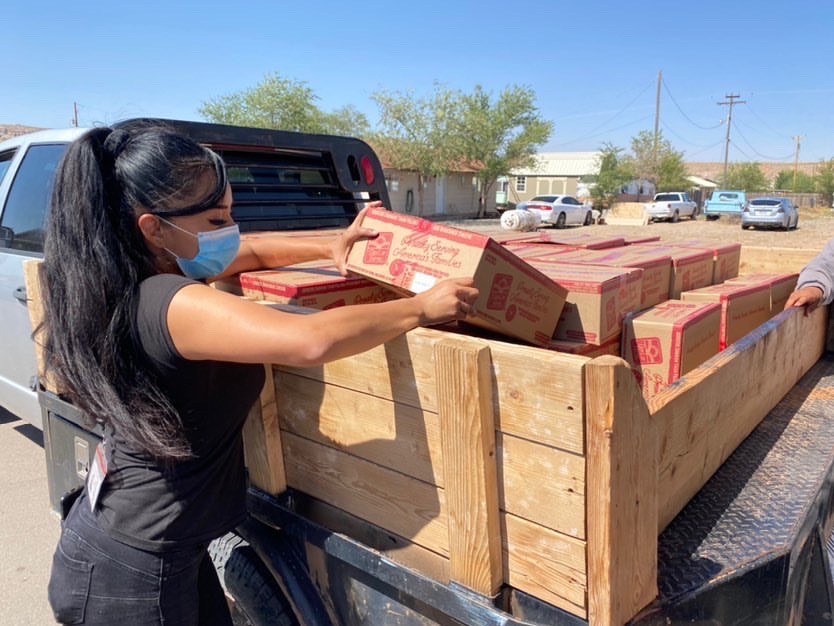 “I want to extend a special thank you to Running Strong for American Indian Youth® for providing so much for families and elders in need,” Jacob told us at the time. “You don’t know just how much of a difference you’re making. A lot of families were going hungry until the food came.”

In addition, last year Running Strong successfully advocated along with the Food Research & Action Center, the Boys & Girls Clubs of America, Feeding America, and other nonprofit organizations for the USDA to extend several key waivers which allowed for the continued operation of the Summer Nutrition Program through June 30, 2021.