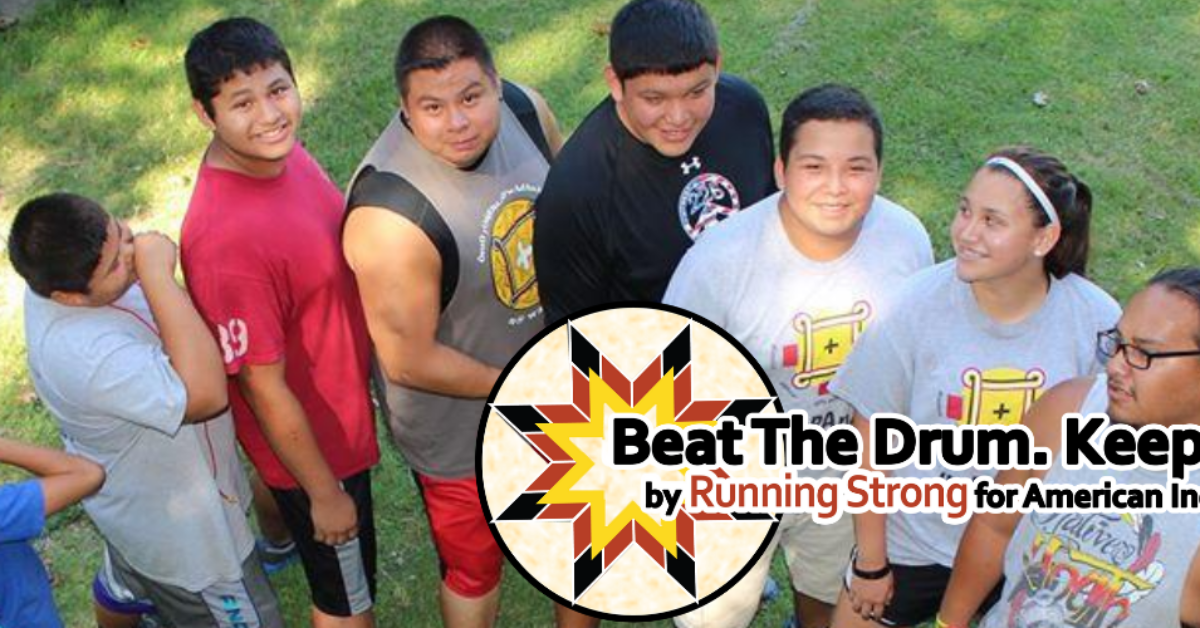 Billy Mills: “Native people will not be undercounted in the 2020 U.S. Census. The time is now!”

With the knowledge that Native Americans have been traditionally severely undercounted in past decades in the U.S. Census due to a variety of reasons, in January (which today seems so long ago) Running Strong reached out to our many partners throughout Indian Country to offer support and encouraging them in their efforts to register their fellow tribal members through our “Beat the Drum. Be Counted!” initiative.

As many Native families, both living on reservations and off, lack internet service, the easiest way to submit a census form, we provided our partners with Chromebooks in order to register their clients and members of their tribal communities when they came in for services and at census-related events.

Back at the beginning of the year, we could not have anticipated that the coronavirus pandemic would make such a challenging task that much more difficult, but our partners have persevered.

But today, the need to register ALL Native American families has become even more urgent as the Native Voice Network (NVN) has noted “The Census is Under Attack” as the U.S. Census Bureau has decided to end the census one month earlier than the original October 31 deadline.

“If Indigenous people are undercounted, it could lead to losing as much as $1 billion per year nationally in resources that our Native communities rely on for healthcare, schools, roads and other essential programs and services,” states the NVN. “This is a deliberate act to try to draw resources away from Indigenous people and other hard-hit communities of color, while we’re focused on responding to and recovering from the pandemic.”

That’s why today, Running Strong is encouraging everyone, Native and non-Native alike to please sign our petition expressing your opposition to the shortening of the window to respond to the Census and restoring it back to the original date of October 31.

The U.S. Census Bureau announced August 3 that it was moving the deadline for the collecting the 2020 census from October 31 to September 30, and this is on top of the fact that the bureau had originally announced in the spring that the it was suspending operations and delaying its deadlines due to the COVID-19 pandemic.

“It was a terrible blow to Indian Country, taking 30 days away,” Rosebud tribal member OJ Semans, executive director of the Rapid City, South Dakota, -based voting rights group Four Directors told the Argus Leader newspaper. “I’m dumbfounded that the administration would do this during a pandemic. It makes no sense at all.”

As of August 7, South Dakota state demographer Weiwei Zhang noted that more than 30 percent of all South Dakotans, undoubtedly many Native Americans on the Pine Ridge Indian, Cheyenne River Sioux and Rosebud reservations and elsewhere, still need to respond to the census.

“We will not be erased,” states the NVN. “We will be visible and we will be heard.”

If you have not yet responded to the census, I urge you to do so today. And whether you have yet or not, please sign our petition to restore the original deadline so that, once again, Native people will not be undercounted in the 2020 U.S. Census.

The time is now! Make your voice heard today!

Beat the Drum! Be Counted!